In late 2020, La Salle Technical College (LTCH) received funding from a group of Lasallian alumni in Japan and to the Irish De La Salle Brothers to expand its small library and convert it into a Resource Centre that could cater for 50 students. In addition, new shelving, desks and chairs replaced the old and inflexible furnishings that had been used in the library. The additional space will enable contemporary teaching methods to be implemented, .

Construction works on extending the library began in August 2020 by M-Con Engineering Ltd and the project was successfully completed in October 2020.

The project funding submissions were facilitated by the Lasallian Foundation with support from La Salle International (USA), Brother Robert Schieler, Superior General, and DLSSI-ONLUS in Rome. 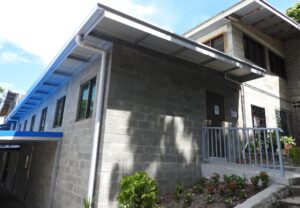 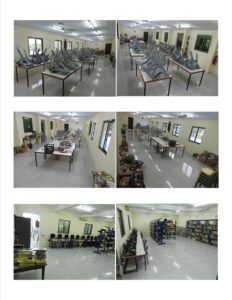