Lasallian Mission Services or the Lasallian Foundation has sent close to a dozen shipping containers to Papua New Guinea since 2015. Lasallian schools in Sydney and Melbourne have always been willing to assist by storing the container or donating goods. The smooth logistics involved in sending earlier containers were a distant memory as the reality of sending a container from Sydney to Port Moresby in late 2021 required a steep learning curve to understand the challenges and costs involved in shipping a container when the maritime network was constrained by lack of ships, labour supply and many delays.

In early 2021 La Salle Catholic College in Bankstown generously donated a shipping container to the Lasallian Foundation, shortly after St John Vianney Primary School Punchbowl offered near new furniture they no longer required. Parents loaded up their Utes and delivered the classroom furniture to the College. Unfortunately, the pandemic lockdown and backlog of containers at ports interrupted the timeline for the shipping of the container. Previous containers had been able to be shipped in three weeks. The container from Bankstown took eight months from the completion of packing in November 2021 to when it would reach its destination in July 2022.

The primary school furniture from St John Vianney School in Greenacre will be donated to Sacred Heart Primary School which is adjacent to La Salle Technical Secondary School. The Sacred Heart Primary School community will be in for a big surprise when they receive their new desks and chairs. Other items in the container include senior student desks and female hygiene products donated by De La Salle Catholic College in Cronulla. Oakhill College in Castle Hill donated uniforms, sports equipment, and technical equipment for the woodwork department. De La Salle Catholic College in Revesby donated football jerseys and caps. Other items of value such as printers, computers and monitors were carefully stored in the container. St John Ambulance donated several boxes of first aid equipment. La Salle Catholic College in Bankstown donated science equipment and books.

While this project is hugely rewarding and offers an opportunity for schools to donate goods of value which would otherwise be thrown out, the Lasallian Foundation has decided that it will no longer send shipping containers to Papua New Guinea. The cost, logistics and paperwork required for shipping outweigh the benefits of shipping a container from Australia to Port Moresby.

The container and its contents have been gratefully received by Brother Antony Samy Pancras, the Principal of La Salle Technical Secondary School in Hohola, Port Moresby, principals of other schools benefiting from the donations, as well as the teachers and students of the schools. The many challenges in sending the container to PNG have been off-set by the knowledge that many teachers and students will benefit from the furniture, equipment and other items donated by Australian schools and organisations. 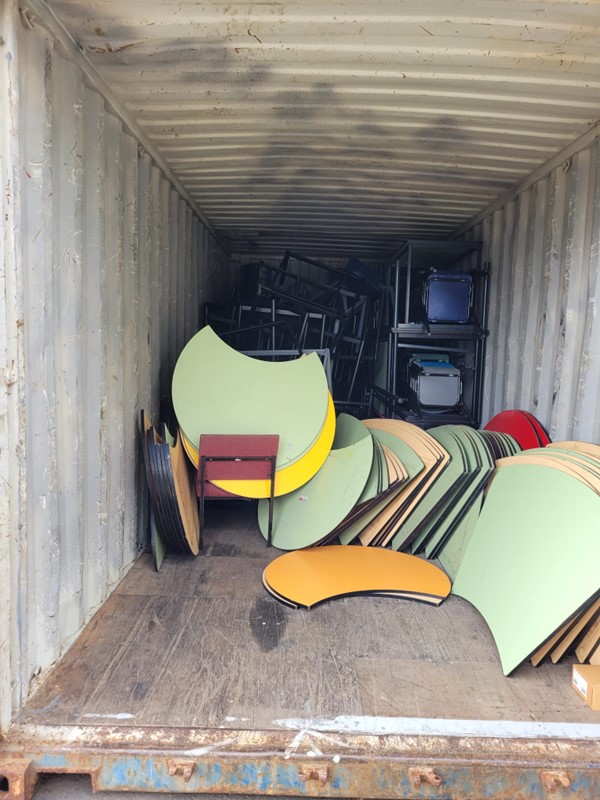 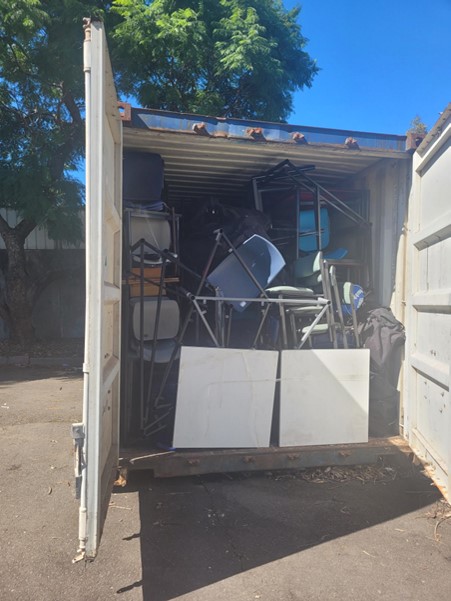