Papua New Guinea has a population of approximately 7.5 million. It is a resource-rich country with oil, gas and gold reseives as well as fertile land capable of producing high yields. Despite this, an estimated 40% of Papua New Guineans live below the p0verty line of $1.25 per day. Education, like other basic government services, is problematic. People who live in rural areas suffer the most because of the lack of government services such as health and education.

According to UNICEF, more children than ever before are now enrolled in elementary, primary and secondary schools in PNG, but many of them do not perform at their grade level. About a quarter of the children aged 6 to 18 are still out of school, with fewer girls going to school. Primary school transition rate into lower secondary school is only 56%, and for girls, only 50%.

In many schools, students have been sent home due to lack of space in overcrowded classrooms. Infrastructure is another issue. Most schools have poor infrastructure with no plans in place for upgrading them to allow for more student intake. This issue is particularly acute in the provision of secondary and technical education throughout the country, especially in Port Moresby due to a burgeoning population.

The Lasallian Mission in Papua New Guinea began in 1946, and now comprises a network of four secondary schools and two teacher training colleges. Most of the Lasallian educational institutions are part of the government education system and receive funding for salaries, resources and maintenance. One school, La Salle Technical College, is not part of the government education system and relies on fees and support from the Lasallian Mission Council and Lasallian Foundation to fund its operating expenses and infrastructure maintenance and development. 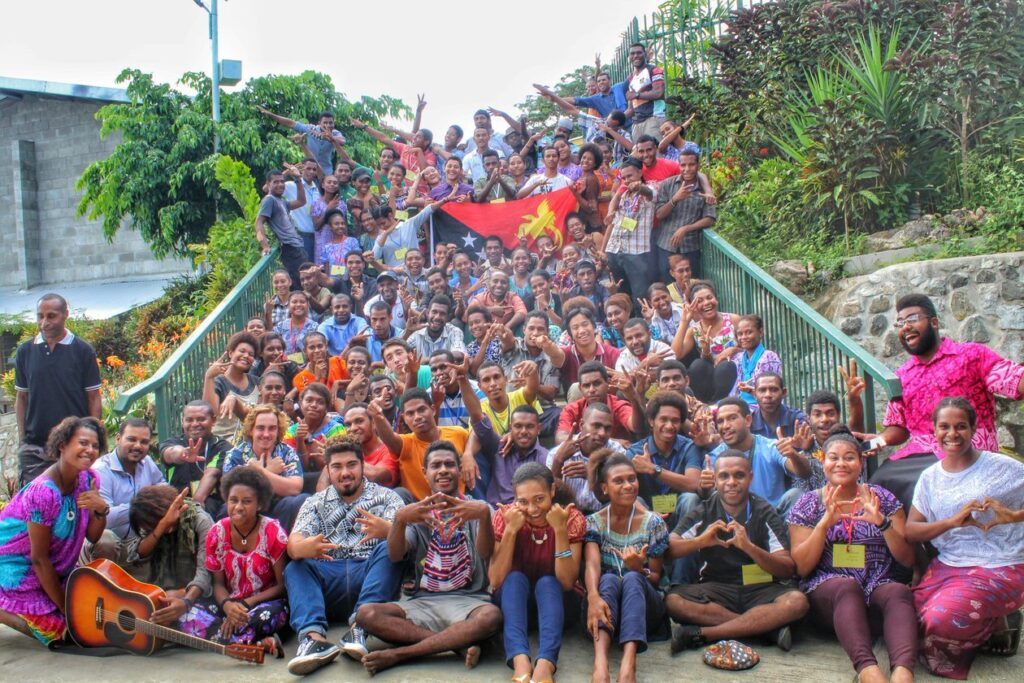