La Salle Secondary School is located in the suburb of Hohola in Port Moresby, the capital of Papua New Guinea.

Way back in 1964, Bob Dylan wrote a song that included the lyrics “the times, they are a-changing”. The words could well apply to La Salle Technical Secondary School in Hohola, a suburb of Port Moresby, Papua New Guinea.

Hohola Youth Development Centre (HYDC) was begun in 1973 by the Brigidine Sisters as a facility to provide educational opportunities for students who, having completed primary school, were unable to attend secondary school because of lack of spaces but did not have the skills to gain employment in an urban environment. The De La Salle Brothers took over the management of HYDC in 1993 and benefited from the drive leadership of Brothers Denis Loft, Leo Scollen and Antony Samy Pancras. HYDC was successful in twice obtaining funding through the AusAID Incentive Fund to increase its infrastructure enabling it to expand the range of courses offered and increase its roll to over 600 male and female students. In 2015, HYDC changed its name to La Salle Technical College to better reflect its role in providing technical education.

The educational, social and economic environment of PNG, and Port Moresby in particular, has changed markedly in the past five years. The population of Port Moresby has grown from 325,000 to 400,000 in the past ten years but no new public secondary schools have been built in the city. Demographically, 35% of the PNG population is aged under 14, compared to 19% for Australia. Free education for primary students was introduced in 2017 which meant that primary class sizes frequently ballooned to 70-80 students. Classes in public and Catholic secondary schools now have 60-70 students each, but the existing secondary schools in Port Moresby still cannot cater for all the students who qualify for entrance. The government is requiring secondary schools to add Grades 7 and 8 classes which were previously the responsibility of primary schools. Business, industry and technical training institutes are increasing requiring students to complete Grades 11 and 12, and parents and students are keen to see their sons and daughters progress to senior high school level if they pass their Grade 10 exams. While there are many economic challenges facing PNG, the exploitation of minerals in the country is providing some funding for infrastructure, although there is an ongoing need for foreign aid to build and sustain economic growth.

In response to educational changes and requests from government and church authorities, the school has changed its name to La Salle Technical Secondary School and will, in the next five years gradually move to a Grade 7-12 school, initially adding Grades 11 and 12 in 2023 and 2024, and then adding Grades 7 and 8, probably in 2025 and 2026. The roll is expected to expand from the current 650 students to 1250 students in 2026. These changes will require new infrastructure, particularly classrooms, science facilities and an enlarged staffroom. Until 2022, the school has received little government funding, but will transition this year and in 2023 to becoming a Catholic Agency school which receives funding for most teacher salaries and operational expenses.

HYDC was founded to give students a second chance, and this is still an important consideration as the school continues to evolve. The school has offered one-year National Certificate technical courses to a cohort of 150 students who have completed Grade 10 and will continue to do so. The PNG government does not provide funding for the teachers and students in the National Certificate technical courses so this integral component of La Salle Technical Secondary school will continue to be funded by school fees, scholarships and support from donors in Australia and elsewhere.

The Breakfast Club at La Salle Secondary School provides breakfast for an average of 160 students on four mornings each week, and the need for this program is expected to double in the next five years as the school roll eventually doubles. The Breakfast Club is funded by donors in Port Moresby, Australian Lasallian schools and international donors.

Goals for the next five years include the professional development of staff to cater for Grades 7-8 and 11-12, provision of curriculum texts and resources for the additional classes, building of additional classrooms and specialist rooms and ensuring that the school maintains its focus on serving students who would otherwise not receive an education that will enable them to achieve their own goals and benefit themselves, their families and PNG society. The ongoing financial support of Lasallian schools in Australia and New Zealand, international donors and international aid agencies will be essential so that the goals of the school can be met.

Indeed, the times, they are a-changing! 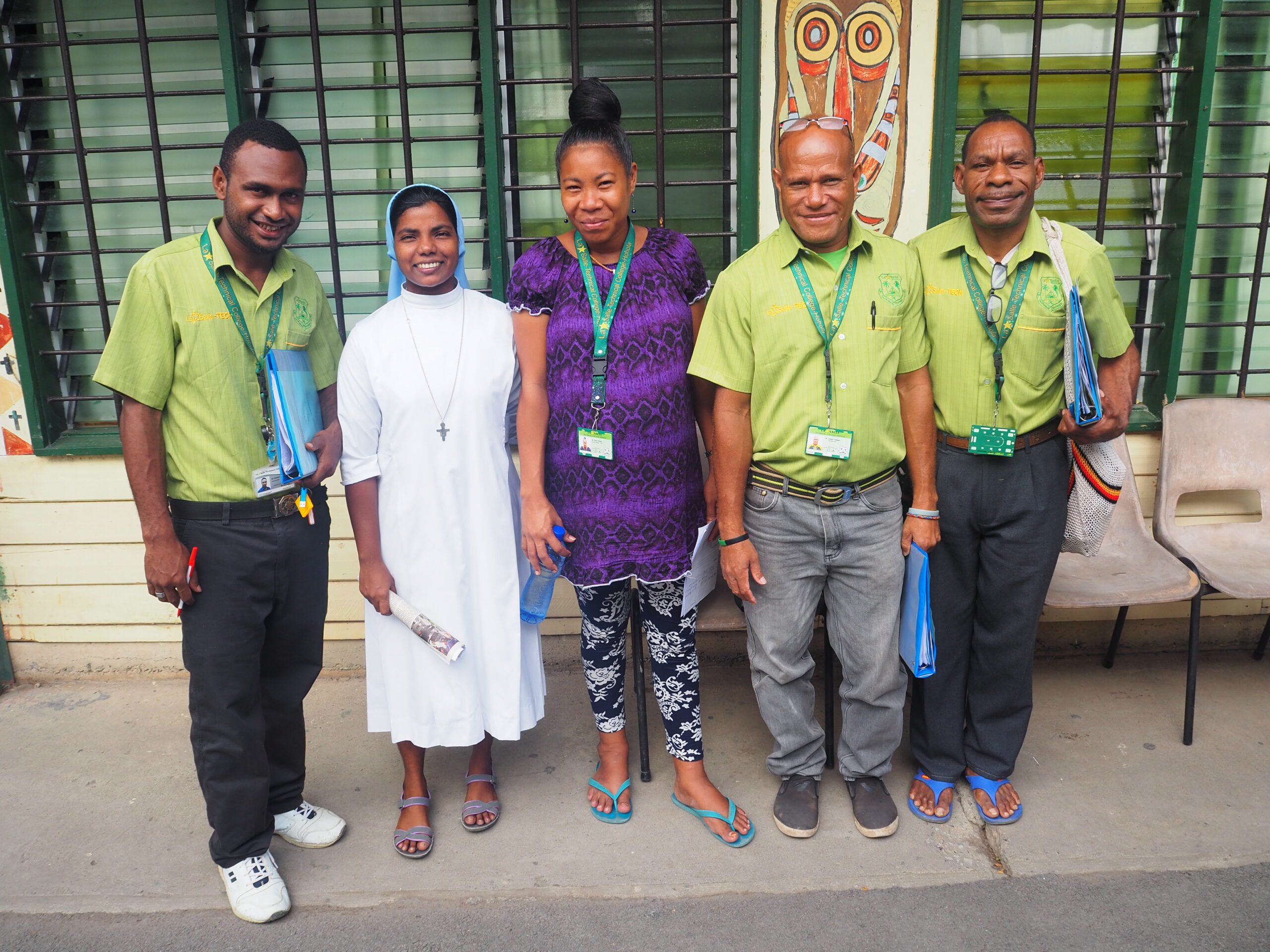 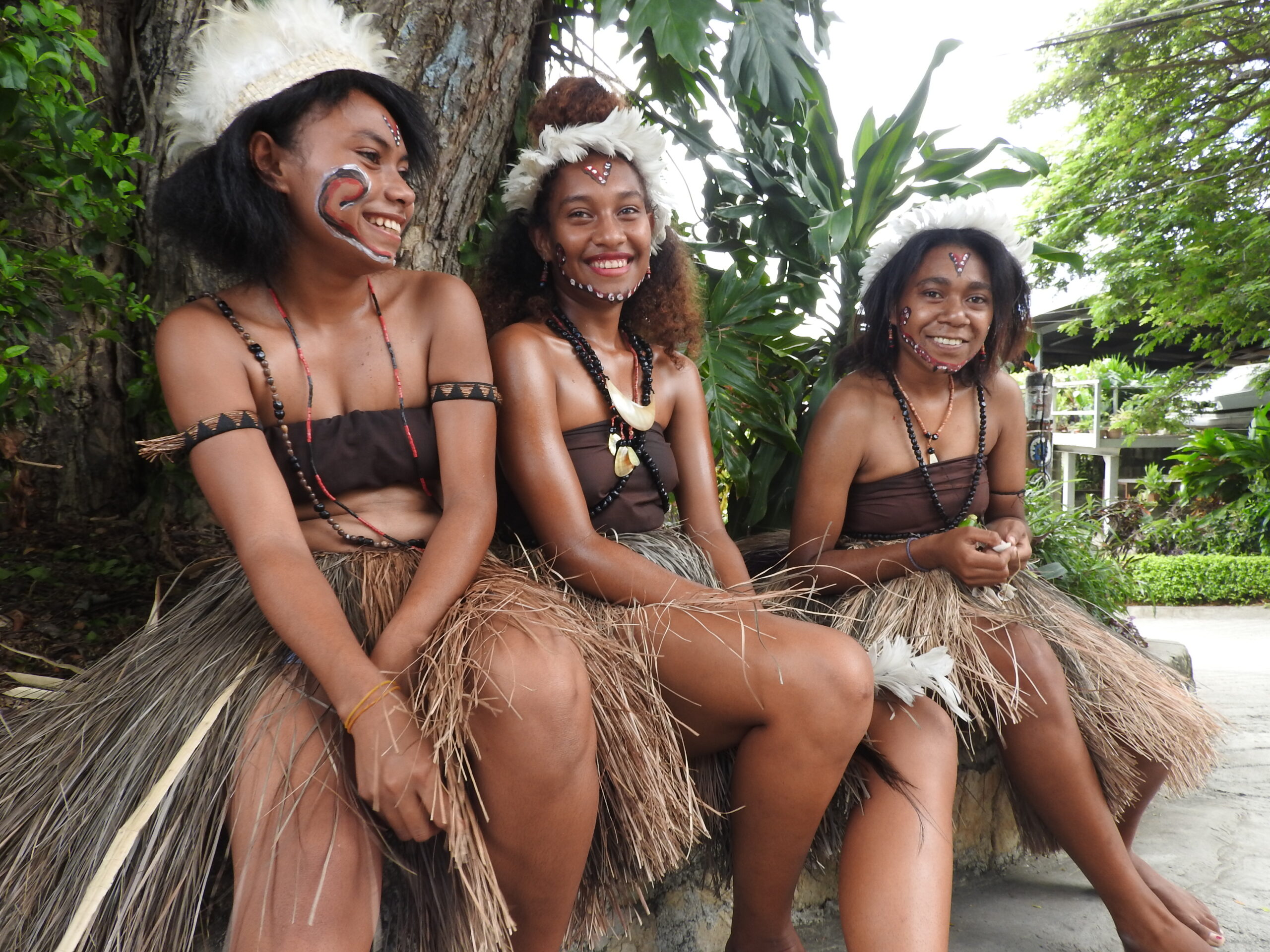