La Salle Girls’ High School is located near the main Faisalabad-Lahore railway track in a thickly populated area just outside the city of Faisalabad.

The school was established by a local priest many years ago and the De La Salle Brothers were invited to take over the management of the school about 25 years ago. La Salle Girls’ High School is co-educational from Prep to Grade 8 and girls-only in Grades 9 and 10. Culturally and legally it is not acceptable for girls and boys in Pakistan to be educated together during their teenage years. The total roll of the school in 2021 is 247 students of whom about two-thirds are Christian and one-third Muslim. The children come from poor families and the Christian families in particular face marginalisation and discrimination because of their religion.

The school has submitted a funding request to the Lasallian Foundation to replace and upgrade its water and sanitation facilities arises from the age of its infrastructure and its need for resources and materials to provide a quality education for its students. The current cement drinking water tank was built many years ago. It is now damaged baldly with leaking taps and needs to be replaced.  The total cost of renovating the washrooms is $19,000. James Sheahan Catholic High School (NSW) and La Salle College, Middle Swan (WA) are contributing to the Lasallian Foundation so this project can be implemented in the second half of 2021. Principal Fouzia Akhtar reported in December the project was completed with pleasing results for staff and students. 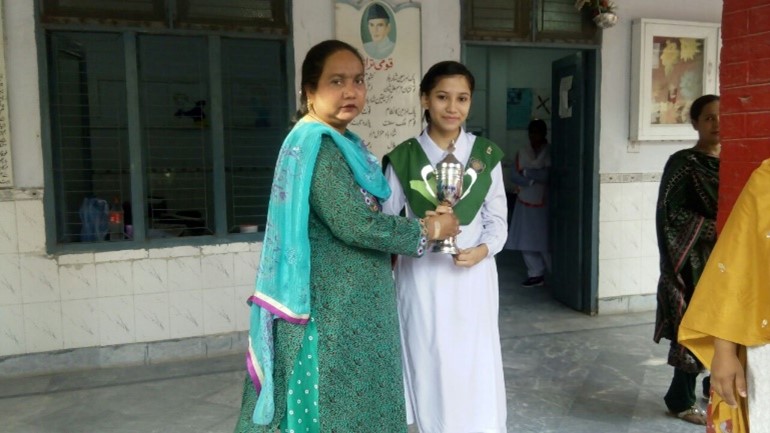 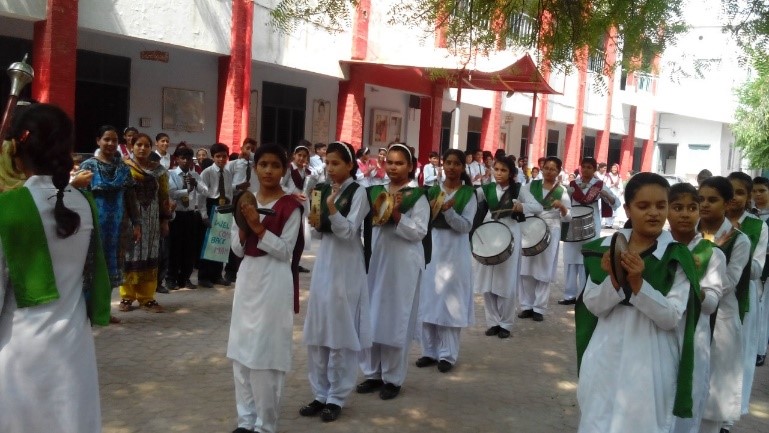