According to UNICEF, Pakistan face a serious challenge to ensure that all children, particularly the most disadvantaged, attend, stay and learn in school. While enrolment and retention rates are improving, progress has been slow to improve education indicators in Pakistan.

Currently, Pakistan has the world’s second-highest number of out-of-school children (OOSC) with an estimated 22.8 million children aged 5-16 not attending school, representing 44 per cent of the total population in this age group. In the 5-9 age group, 5 million children are not enrolled in schools and after primary-school age, the number of OOSC doubles, with 11.4 million adolescents between the ages of 10-14 not receiving formal education. Disparities based on gender, socio-economic status, and geography are significant. Nearly 10.7 million boys and 8.6 million girls are enrolled at the primary level and this drops to 3.6 million boys and 2.8 million girls at the lower secondary level.

Pakistan spends only 2.4% of its Gross Domestic Product on education, compared to 4%-7% for most developed and developing countries.

The Lasallian Mission in Pakistan

The Lasallian mission in Pakistan began in the province of Punjab in 1960, with the establishment of a high school in the city of Multan. The mission has evolved over the past thirty years with a focus on marginalised Christian youth and girls’ education. Christians are very small minority in Pakistan (less than 1% of the population), come from the lower socio-economic sections of society and face persecution, some of which is overt, some subtle. Girls and women in particular face challenges in receiving a good and meaningful education.

The needs of the Lasallian schools in Pakistan are many and urgent:

The following Lasallian schools in Pakistan cater for poor and marginalised students. They are supported by low school fees paid by parents where possible, two English-medium schools in Faisalabad and Multan, the Lasallian Mission Council and contributions from the Lasallian Foundation and its partners. 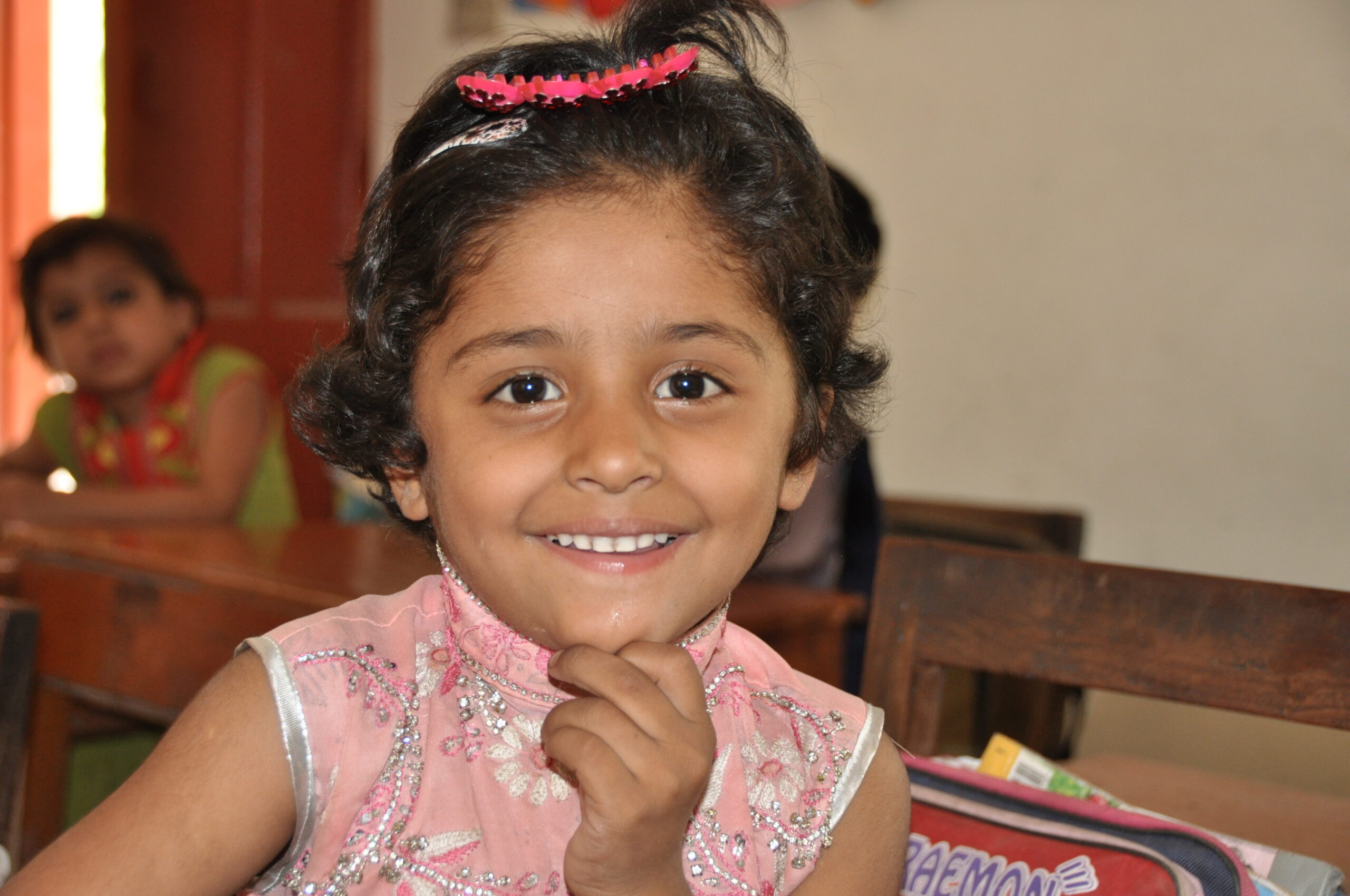