The existing student washrooms at Sant Singh Wala required repairs. Earlier this year Principal Ms. Fouzia Akhtar wrote to the Foundation with concerns for the safety of her students. The plaster was falling off parts of the walls in the many places and the washroom brick walls were becoming loose. The biggest concern was the roof  as it was leaking and it would collapse under heavy rain. Over the years the school has been continually repairing the damage but the contractor advised that it was no longer effective to repair the washroom building (toilet block) in its current state. The project proposed a full renovation and construction six new washrooms and a replacement of the current cement drinking water tank (bubblers). It was was built many years ago and also required replacement of leaking taps. The total cost of this project was AUD $19,000.

Thanks to generosity of Lasallian communities across the district and in particular, James Sheahan Catholic High School (NSW) and La Salle College, Middle Swan (WA) who contributed their fundraising to the Lasallian Foundation this project was completed in early 2022. 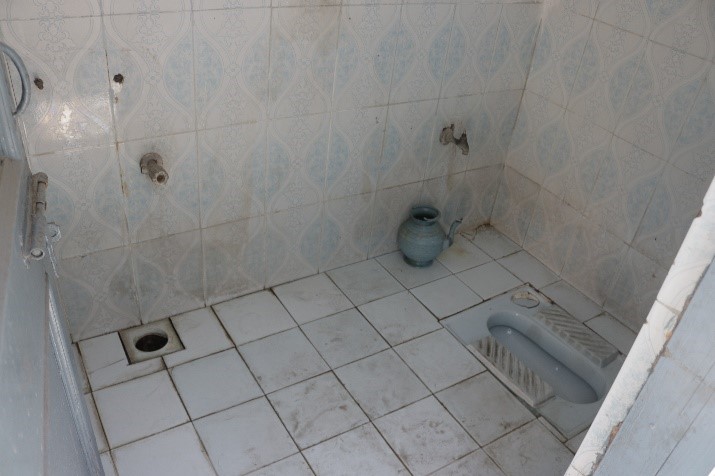 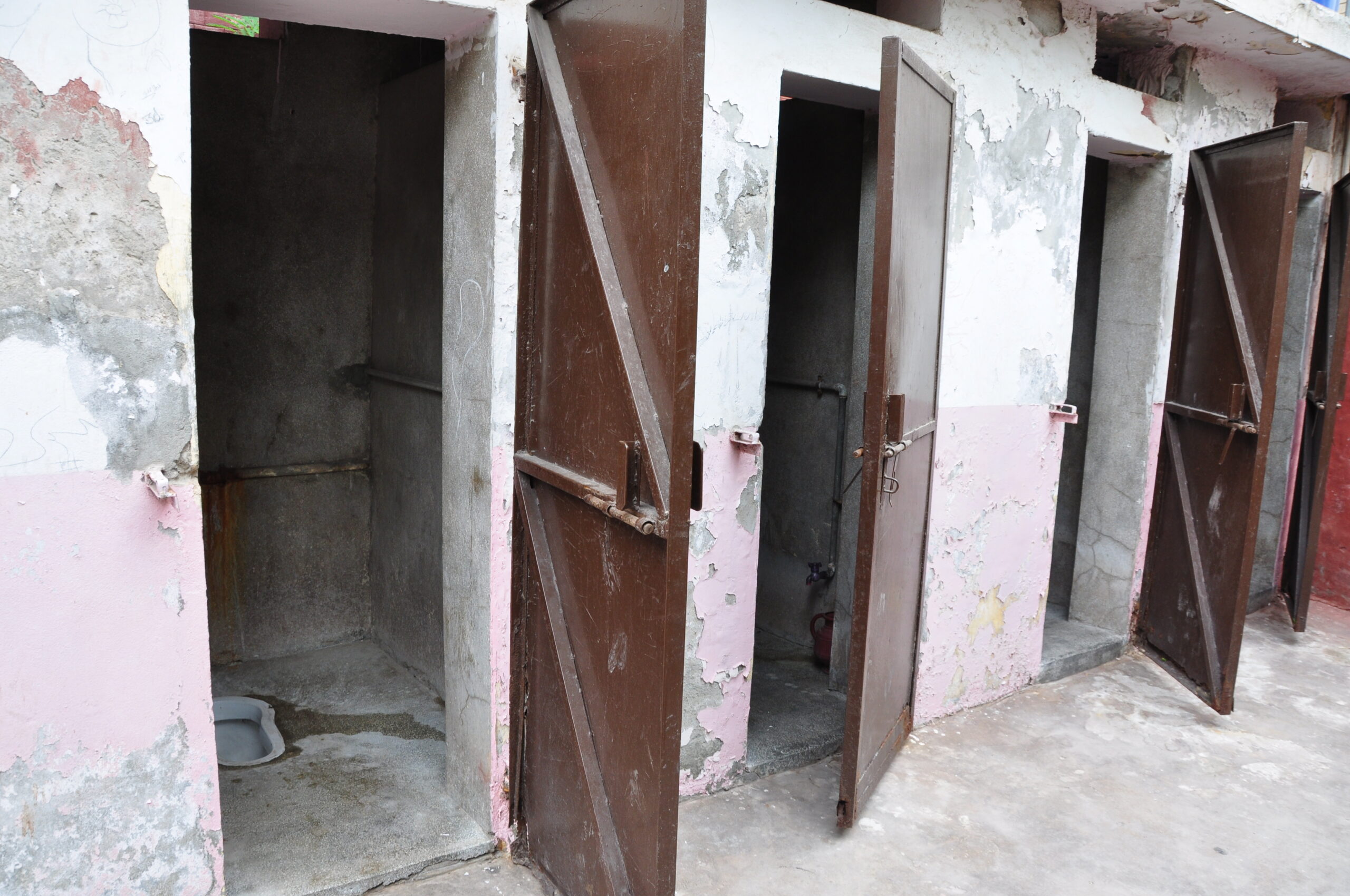