Lasallians in Australia and worldwide have responded generously to the “La Salle for Ukrainians” Appeal that was launched by Brother Robert Schieler, the Superior General of the De La Brothers, shortly after the Russian invasion of Ukraine began.

Internationally, over AUD 436,000 has been donated by Lasallians to the La Salle for Ukraine Appeal. Your donation, together with the donations of many others, will help support Lasallian humanitarian relief efforts which include providing shelter, food, clothing, medical supplies and other necessities to Ukrainian refugees. 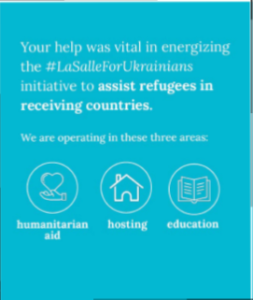 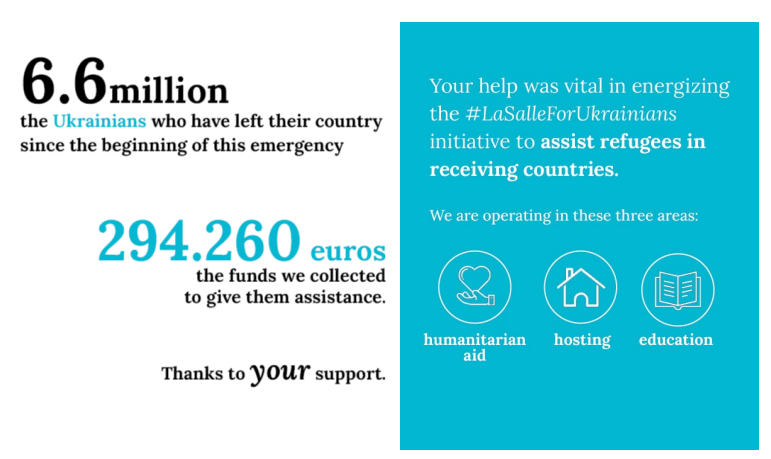 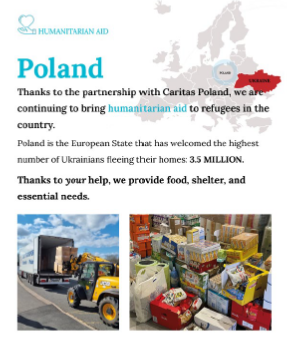 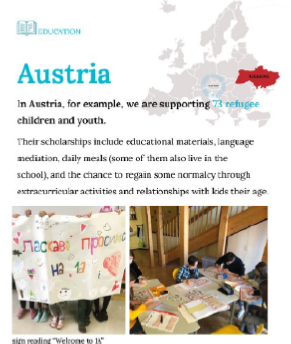 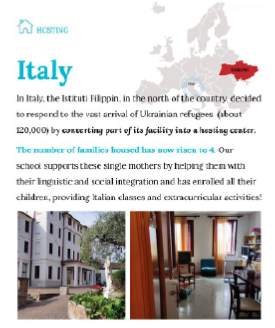